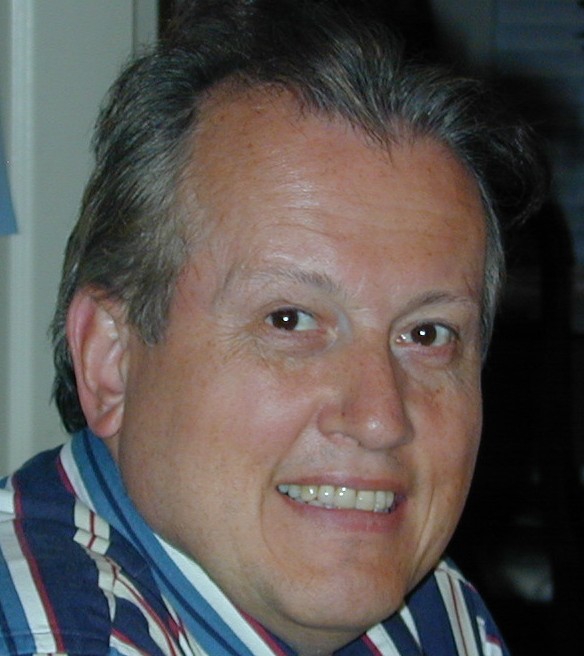 Well, I’m not Jean Valjean / 24601 – but he’s certainly a moral hero of mine, along with Jesus Christ, Joseph Smith, George Washington, Abraham Lincoln, and Gandhi.

I’m basically a guy who has lived an absolutely fascinating life – not that I ever set out to do that. I love to defy stereotypes and have somehow ended up with lots of seeming contradictions in my life.

For starters, I was born in Hollywood, but am a 7th-generation Mormon and perhaps one of the most genetically Mormon people on the planet (if that’s a gene), since all of my ancestral lines trace back to pioneers. To find the last non-Mormon in my family tree, you have to go back to the 1880s.

I’ve been blessed with 6 children and 3 stepchildren, and have suffered the loss of 2 of my children. My primary goal growing up was to build a happy family and never get divorced (since my parents were divorced), and yet I ended up twice-divorced and only now have the happy family I wanted – beautifully blended – thanks to my lovely wife Kathy.

Then, professionally, I’ve been both a Price Waterhouse Auditor and an IBM Marketing Rep. Blows my mind too. I like marketing better than accounting because marketing is serving people and is a win/win, while accounting is more like the law – a zero sum game.

But enough of the contradictions. I have some other fascinating tidbits to share.

I was a PC pioneer – having bought my first personal computer (an Atari 800) in 1979. I opened the first computer store in a mall I know of in 1980, and joined IBM in Boca Raton in 1984 – less than 3 years after the launch of the PC. I even had an office in the same building where the PC was born.

I was the first person to have the title of “Evangelist” at IBM, and was also the first person I know of whose job was to represent a major company (IBM) online – January of 1992, even before the first web browser had appeared on the scene. In other words, I was probably history’s first official social media rep.

I guess the fact that I’m easily bored has kept me switching careers to the point that I now know quite a bit about quite a lot, having spent well over the requisite Gladwellian 10,000 hours to be an expert in two important areas: the Internet and its social and business aspects, and consumer electronics marketing and influence.

I also have nearly that much experience in such varied things as sales, accounting and finance, the study and experience of Mormonism, preparing and giving presentations, and family matters.

Ultimately, I’d like to think that I’ve pursued a God-given curiosity about everything that has interested me. And developed a few talents along the way that I can share to help others.

My brother-in-law, who was once President of Franklin Covey, labeled me a “visionary.” I like to think that’s true – I certainly know I’ve been way ahead of my time on many things.

I foresaw the power of social networking in 1984 when I started making friends worldwide on IBM’s internal networks. I got involved with social commerce in 1988 when I released a PS/2 Reference Manual online and watched it spread virally until it was being used by over 80,000 people and and saved IBM a documented $22M and earned me a maximum ($150K) Suggestion Award from IBM.

In March of 1991, I posted a list of reasons why IBM’s CEO “would be more respected if he were to resign” on an IBM bulletin board, and before I knew it, my post had spread throughout IBM and it and the response it generated internally was being quoted or featured in dozens of major news articles from the WSJ to the NY Times. The Washington Post interviewed me and led a feature article on IBM with my story. A 1993 profile titled “The Ethical Revolution” credited me with “toppling an empire.” Just for the record, I still respect John Akers as a person, but believe now as I did then that he was simply not the right person to be leading IBM at that time.

A year later, General Manager Lee Reiswig invited me to join the Personal Software Products and “represent IBM on the bulletin boards.” I leaped at the opportunity, and soon triggered my third online viral explosion – this time in the form of an informal group named Team OS/2, who promoted IBM’s operating system on their own time and dime, with a little help from me and IBM. See Wikipedia for more.

During the ensuing highly eventful decade, I published two books, including “Cyberspace: The Human Dimension” but experienced more stress factors than I care to remember, including losing a child, losing two cars to a flood, losing my job at IBM after an ethical dispute, litigation (I won the case but really lost, if you know what I mean), bankruptcy, an extended and nasty divorce, and many other personal trials I’d just as soon forget. I call 1993 – 1999 my “Job” period.

Since meeting and marrying Kathy, everything has turned bright again. I built Webworking Services into a million dollar consulting firm over a decade, with clients including Intel, muvee, MGI Software, Alpha Software, and many others. I’ve given almost a thousand presentations to over 80,000 attendees in 43 different states. I’ve learned a lot about what people are looking for when they make decisions about which technologies to adopt and which electronics to buy.

So most recently, CoolHotNot has been one of the most fulfilling things I’ve ever done. My eclectic career experiences are all coming together in this startup – we’ve attracted a dream team and a lot of positive attention. We’re going places.

Life is indeed beautiful, at least ever since I’ve been married to Kathy. 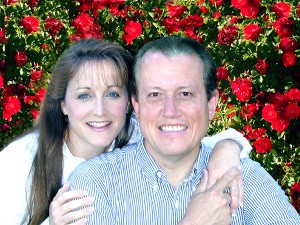